After some years highly involuntary hiatus Soda Fountain Rag is returning for real this year.

Here’s how that happened:

Frida & Ale were going to play Indietracks last summer, and asked if I wanted to play drums. We practiced once before the gig, and it was super fun. But most of all it was great to see Ale again. It sounds like a cliché, but it felt like no time had past since we last met in December 2010(!).

After this we started talking about maybe recording some songs, with him on guitar and Fabio on the bass. And so we did in Brescia in October 2015. Four songs were done in some days, and being in Italy again felt a bit like coming home. Those people are my family, after all.

This January I went back and did five more songs, and together with one song recorded in 2010 which I thought was too good to throw away, this will be an album called Extra Life. Release will be later this spring, through WWNBB.

There was a lot of percussion going on. Ale took these pictures: 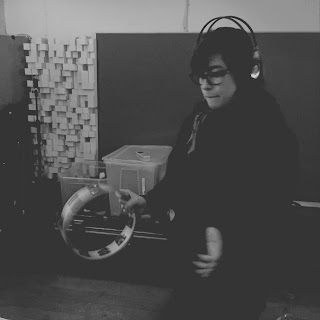 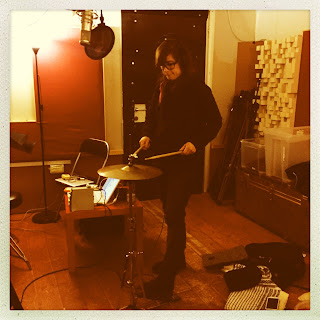 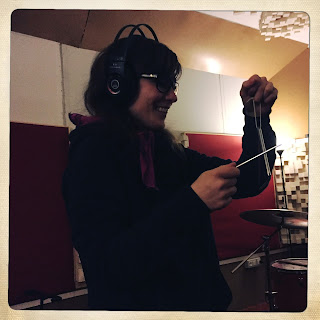 Here’s a sneak preview of one song from the album

There will even be concerts again:

This will be great!