I travelled from Bergen to Oslo to Milano Malpensa early on Monday 25th of April. I bought a pair of new in-ear phones both in Bergen (cheap substitute ones) and in Oslo (not-so-cheap proper ones), because the cable for my Bose’s is fucked up. At the plane to Milano I was at the very back, and there were nobody else next to me or in front of me – in fact the whole 2 back rows were for me only. Luxury!

Then I took the train from Milano to Brescia and Ale picked me up at the station. I don’t remember so much from this night, only that we watched Cars II (we being Ale and me and Pietro and Samuele – they are Ale’s kids and they are super cool), and that it was very nice. As it was the first night my Italian was even more bad than usual, so I mostly watched the pictures on the TV and enjoyed hanging out with the family. It’s weird how much it feels like being with family when I’m in Italy.

The next day, Tuesday 26th, Ale and I drove to Orio al Serio to pick up Moa, who is our new synth player. I really love how much cooler the songs are live now than earlier when we didn’t have her. We went to have lunch first, and then I saw the new Panini Euro2016 sticker book and started to look forward to that. And then we went to the studio for the first practice. Some songs were surprisingly hard to do the first time, just because of emotional baggage (for me), like Don’t Kill the Clowns.

That evening, after we had eaten gnocchi (<3), I discovered Pietro’s Amici Cucciolotti book, which was perfect level Italian for me. So I used some time to read about seals and sea horses.

Wednesday the 27th was also practice day, and it became very clear that my voice is not used to singing several hours a day. But we started to sound good during this day! In the evening Samuele and I played with cars and I got grappa also, and the combination wasn’t bad at all. I really like the way we can speak to each other without worrying about meaning, like he talks to me in Italian, and I answer in Norwegian, and nobody really care that we might not be talking about the same thing, because that’s not the point. 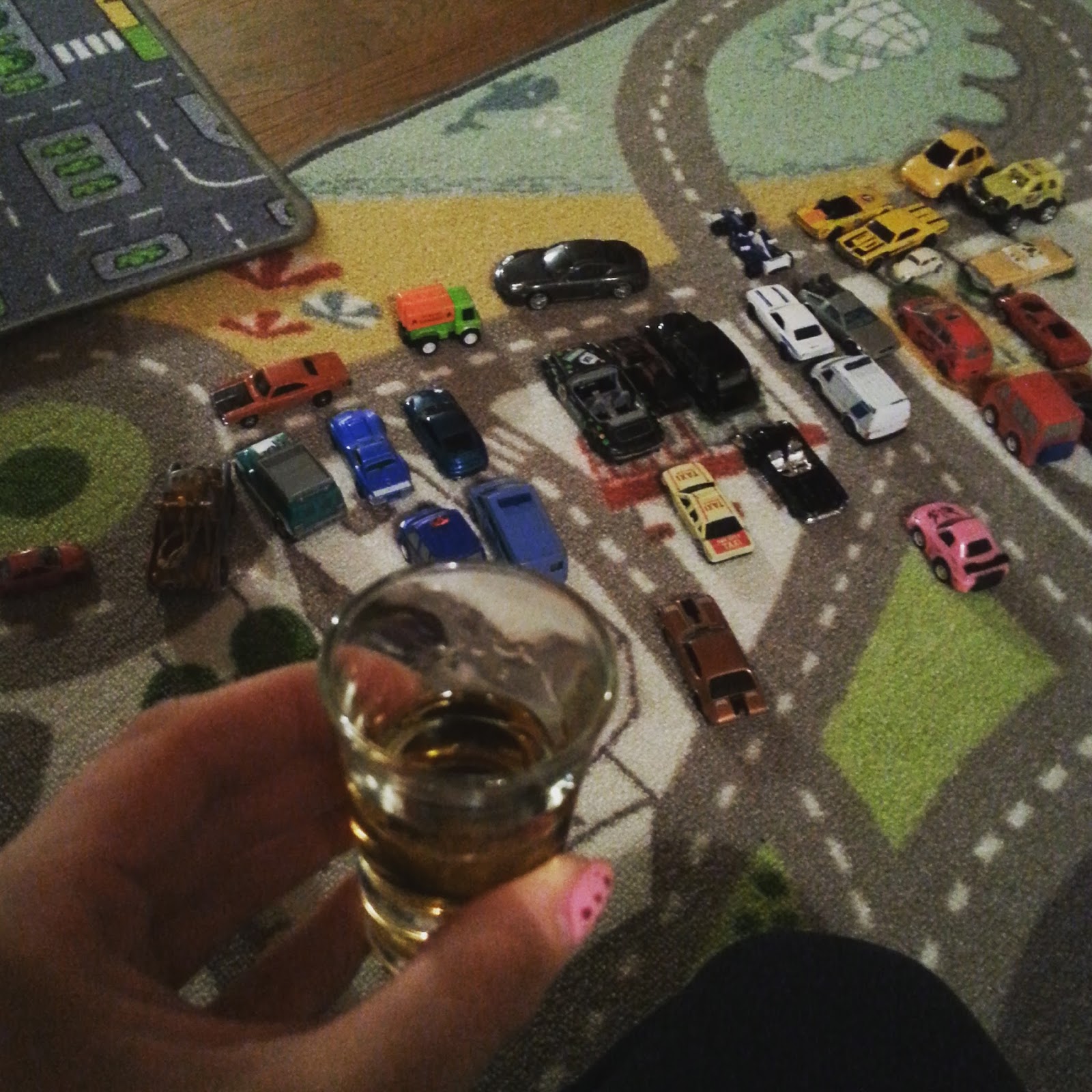 Thursday the 28th we drove to Bologna, after a short practice first. Driving with Ale on Italian highways is one of my favourite things to do. (I had kind of forgotten how much I liked it, but after these days I felt like writing a follow up song to Driving in Your Car, and so I did (couple of days ago).)

This gig was the first one since summer of 2013, and the first with more of a “proper band” since the summer of 2011, so it was really weird. Also we had to play Super Quiet, which was also weird, but nice to be able to hear my voice really properly. And Ale said that I sang well and was friendly 🙂

A really good thing about that night was also to see Enzo again. He was dj-ing as well, and that’s good because then you can be sure that there is only good music.

We drove back in the evening.

Friday the 29th we could have a slow morning, so we did. Moa and I went down to Ale, and then he went to the store to buy some food, and when he returned he had bought the Cucciolotti book for me!

And there were a lot of stickers, and I was so happy! Then I was the most useless person for a while because I was sticking stickers while Moa was cooking and Ale was washing the floor…but also my stomach hurt super much so I would perhaps not have been so useful even without the sticker book. So before we started driving to Vittorio Veneto we stopped by a pharmacy to get something to make my stomach shut up. The pills made me kinda tired also, so I wasn’t as happy a camper as I would have liked to have been this day. But the gig was ok anyway I think, we sold 5 copies of the old album, and I could drum as loud as I wanted.

Saturday the 30th Fabio returned from Germany, and we had one quick rehearsal with him before going to the airport. We went with British Airways, which is good because they have free wine. 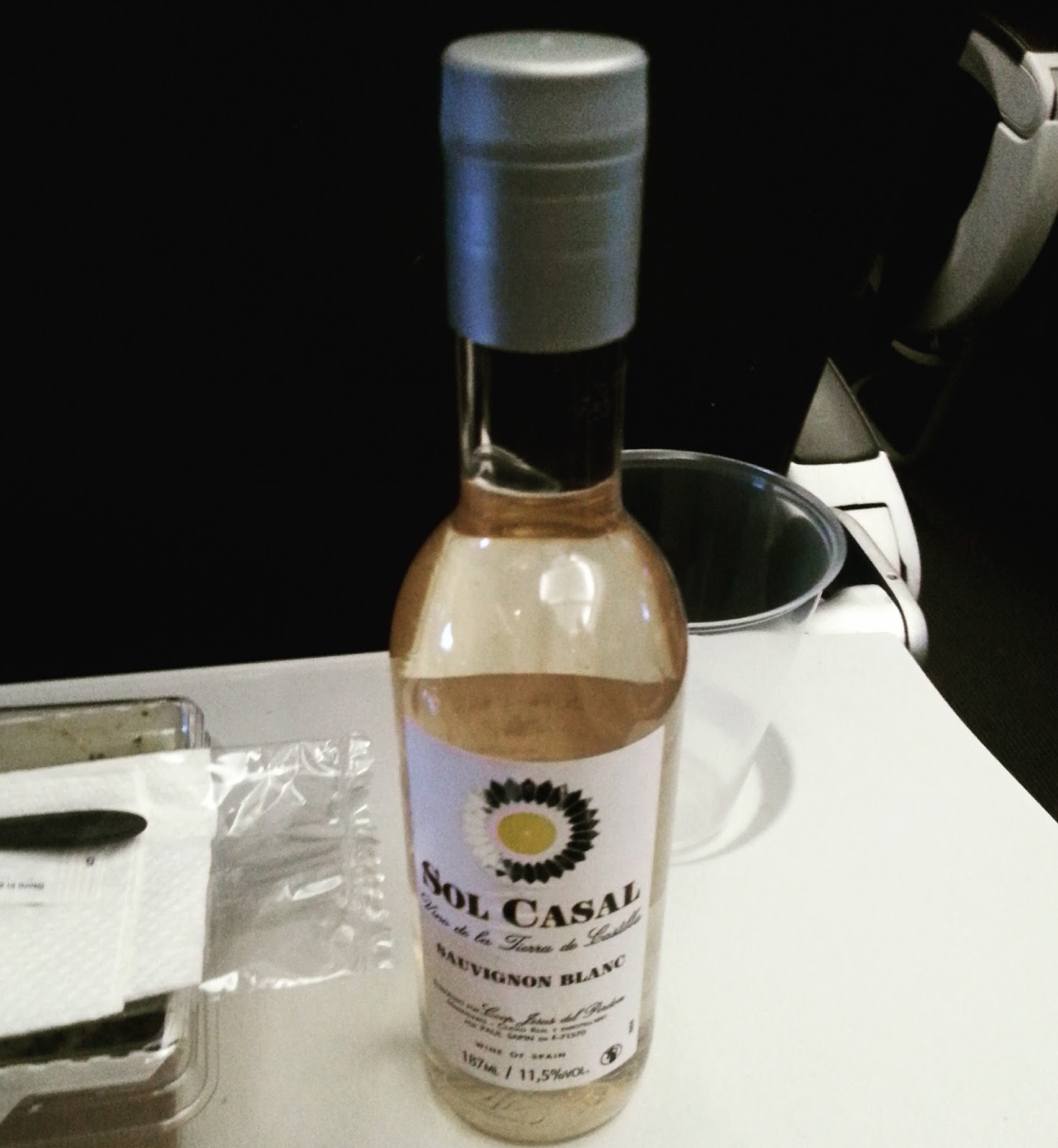 On Sunday the 1st of May, we had breakfast some place near our apartment in London. While we were eating there, money was falling from the sky outside. This almost never happens! They were picked up by a dude who looked like Snoop Dogg, and he delivered a rather large amount of it to the staff at the café, in case someone came asking for them, but also kept a Rather Large Amount for himself. He was fun. He ended up paying for everyone’s breakfast, pointing to each in turn saying “done, done, done, done!”. This was probably confusing for the one entering the place after the money had fallen: “Some dude just paid for my breakfast and then pointed at me saying DONE!?”.

After this Ale read a bit for me from The Curious Incident of the Dog in the Night-time, and that was super nice, and we also relaxed a bit and had lunch, and then we went to the venue, which was the Schacklewell Arms. I liked that place. It was brown and had football on the TV, and you could either listen to the bands or be in the bar or be in a backyard, and they also served food so you didn’t have to go anywhere else to get that.

We played at 21:30-ish, and there were a lot of people, and I think we were good, but you can decide for yourselves as the whole gig is at YouTube. Here’s part 1, and the rest is out there (10 in total).

It was the best gig of those three we did, and also now we had Fabio on the bass and that made a huge difference. I’m really really happy with my new band. The best possible band for me!

Monday the 2nd of May I joined Ale and Fabio to Gatwick even though it was far too early for my flight, because I had no reason to be in London with my luggage and all.

And I really hate to say goodbye to Ale, and now it was even worse than January, so the security dudes seemed to assume I was some really really sad suicide bomber. I got to tell them about the gigs, so that was nice… Last time I was at Gatwick, they thought I was wearing terrorist trousers, so now I want to travel from there more just to see what happens next time. After I was through the security control, I found The Curious Incident of the Dog in the Night-time, and bought it, because I had only borrowed it before.

Looking very much forward to the next concerts at Indiefjord and Indietracks. It’s Good to Be Back!