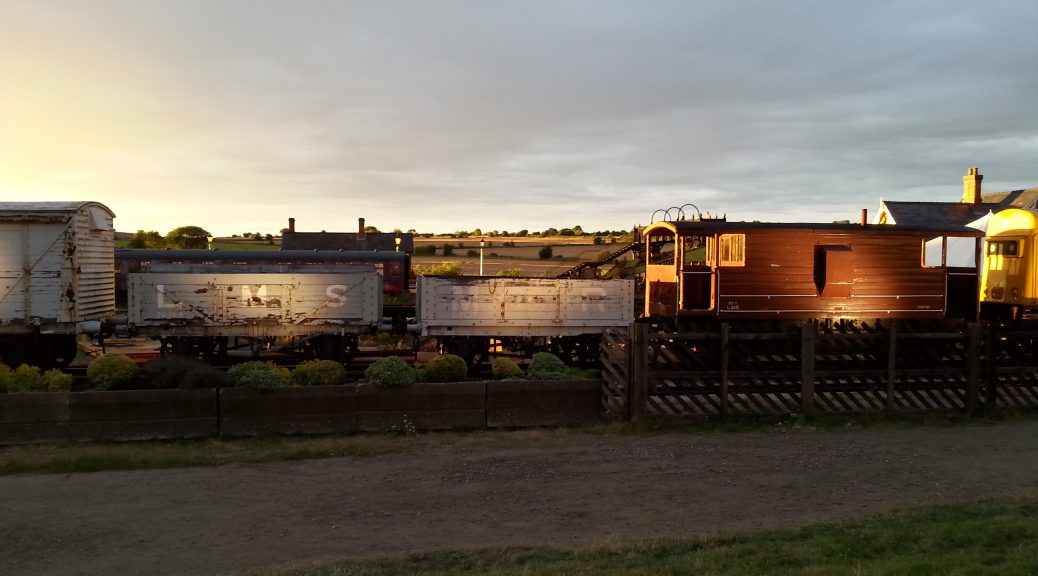 Well, it all started with useless airline people losing both the bass and the guitar. This was a Big Problem, because as we are slightly…logistically challenged (two living in Italy, one in Sweden, and one In Norway), those practices before the gigs are kind of important. Luckily we could rent instruments from the practice place. I love the dude at that place!

I also got to meet Moa’s boyfriend Kalle, and he was very nice. It turned out later that there were some advantages in having two people external to the band this time (my boyfriend Eivind also came along, and took lots of pictures).

Practicing was fun. Fabio did a beautiful dance.

The Spook School played on Friday night. They were great. Particularly loved Burn Masculinity and Binary, as they hit me right in my non-binary heart.

No signs of the guitars until we were at the festival, but then we got to know that they were on their way to the rented house, but the house and the festival area were not particularly close… and our concert was at 3 pm! But then Eivind and Kalle went on a rescue mission to retrieve the instruments from some unfortunate neighbour. So… that was a bit stressful. The instruments arrived about 30 minutes before the gig – yay!

We were playing on the Indoor Stage, and I was a bit nervous that it would look very empty if there were just a few people along the walls, but when we started playing there were a Lot of People.

Here are some videos:

And some more pictures:

The audience seemed to enjoy the concert, and we were enjoying it too! A lot! So many people wanted to talk to me after the gig to say nice things. Sometimes when I’ve been to great concerts (like with Spook School or Deerful at Indietracks this time) I think that I really want to tell them how much I loved it, but I hardly ever dare to, and so they don’t get to know that they did something that meant a lot to me. So I’m really happy when people actually tell me that they liked it. It’s the best feeling in the world.

And then we danced.

This was the day I got to ride the steam train. I was so happy I almost cried.

A little later I saw the Deerful concert which was so great it made me cry, and then someone said something really, really nice to me and then I started to cry again, and that was enough for one day. Enough crying, that is.

Didn’t see the Trust Fund concert as planned because I was socialising. Not particularly interesting information, I know, but it was a fun sentence to write.

The Aislers Set were nice, and I’m happy I was right in the front, because people are warm and as soon as I moved out of the crowd it got super cold.

And then we danced.

People left. I was sad. Gatwick didn’t think I was a terrorist this time. I bought the new Harry Potter book, and some Fireball, and slept in a hotel, and got the flu. And it feels pretty shitty to not have any more gigs planned. I’ve had so much fun with the five gigs we’ve done so far. Fingers crossed for several more to come!

One thought on “Indietracks July 2016”